of Four-Year College and University Section

The Four-Year College & University Section was established in the late 1980’s as a means for faculty at institutions of higher education to share ideas on successful teaching strategies, learn about new findings in education research, and develop a network of professionals who care about the quality of biology education at colleges and universities. The section has continued to grow and expand; in addition to K-12 outreach programs the section currently includes an Ad Hoc committee that supports the efforts of graduate students interested in teaching at the college level.

One of the most exciting developments in the section’s history was the establishment of the Four-Year Reception and poster session that is held each year at the NABT Professional Development Conference. With support from Vernier Technologies, the section was also able to establish an award for the best student poster at this session. The section also annually recognizes two colleagues through the awarding of the Four-Year College & University Biology Teaching Award and the Four-Year College & University Research in Biology Education Award.

The direction of the section’s initiatives reflects the interests and concerns of its members. Several years ago the section’s Faculty Development Committee established an annual summit focusing on faculty development issues. And in 2009 the section began organizing an annual Research Symposium of peer-reviewed presentations on current research in biology education. In 2007, the section approved guidelines for evaluating undergraduate biology programs, and currently an Ad Hoc committee is working on guidelines for the teaching of introductory college biology.

NABT has had a long history, but many of the members who taught at 4-year institutions of higher education were feeling a little “out of the loop.” We began having conversations from time to time and then in 1983 several of us had a more serious conversation. We decided to check with NABT to see what we needed to do in order to become a section. At the Purdue University meeting we held an open and formal meeting calling for any interested persons. There were about 15-20 folks present at the meeting. The conversation was led by Sandra Winicur, David Fox, Ivo Lindauer, John Gapter, Susan Speece, Tom Mertens, and Floyd Nordland even popped in for a few minutes even though he was responsible for the Purdue Convention. By the end of the meeting, the proposed by-laws were accepted and we were officially a section of NABT.

It did not take long for us to realize that we needed some financial backing for our reception and mailings. Somewhere around 1986 or 87, Saunders publishers was approached by Susan Speece and they agree to fund the reception. Eventually Wiley became the financial supporter of the 4-Year Teaching award.

From its inception, the intention of the section was to be more than just a meeting place for biologists in higher education but to also provide opportunities for professors to share successful teaching strategies and for all of us to be updated on research in the discipline. From its humble beginnings the section has continued to grow. Its strength lies in the fact that as the founding members begin to retire or sadly die, there have been new individuals willing to step into the breach. We are now moving into at least our third, if not fourth “generation” of 4-year college section leaders and that is the way it should be. From our ranks come many of the overall leaders of the organization. Donald French, Ivo Lindauer, Ann Lumsden, Tom Mertens, John Moore, Richard Storey, and Gordon Uno have all served as NABT Presidents, Susan Speece represented NABT on the Chair’s Advisory Council for the development of the National Science Education Standards. Several of our section members have served as board members.

Even as early as the 1980s our minutes show that there were enough presentations about biology in higher education that we were concerned about convention conflicts and not being able to get to hear all the presentations of interest to the Four Year section. In 1991 the first Four year college award was presented to Janet Serie, of Macalester College. Also that year we held our first poster session which focused on college teacher preparation. In 1993 we held our poster session in conjunction with the two-year section with a theme of “Investigative Laboratories.”

1994 brought the Celebration of our 10th anniversary. Some comments from a retrospective/prospective at that time included: In 1984, the first year of the four-year college section, computers were expected to revolutionize education. Many of the offerings at the 1984 convention were about computers in biology education. We seemed poised on the brink of a great revolution, but like so many potential revolutions in education, the impact has been less sweeping than predicted. Students today are not learning predominantly from computers but from their interactions with one another, with their instructors, and with educational materials of various sorts. The most common format of general biology courses remains a lecture/lab combination. The topics covered have changed little, but the instructional modalities have. Surveys of course curricula as well as articles in science education journals indicate that courses have not become more technology-based, but rather student activities have gained prominence. Biology textbooks and laboratory manuals include critical thinking exercises and investigative laboratories. The process of science has gained increased importance. Instructional strategies gaining prominence (in 1994) included: active learning, critical thinking, co-operative/collaborative learning, concern about alternative conceptions, writing across the curriculum, increasing access for minorities and investigative laboratories.

Since that first 10 years we have grown and encompassed new emphases. We initiated the Pre-College Outreach (2004) and Graduate student (2006) Committees. The Professional Development Committee became the Faculty Development Committee to emphasize Four-Year needs. Four-Year members Tom Lord, Kerry Cheesman, Sharolyn Belzer, Teddie Mower, and Kelly Bohrer developed and implemented Chautaqua Courses in 2004, 2005, and 2006. In 2006, the Faculty Development Committee held its first Faculty Development Workshop as a 1/2 day event which expanded in 2007 to the full day event we now host. Under the guidance of Jackie McLaughlin we added a research in teaching award in 2003. The Ad-hoc Research Symposium Committee came into existence in 2008 and became a standing committee in 2010. This committee developed the first peer reviewed Biology Education Research Symposium in 2009. In 2007 we changed our name to the Four Year College and University Section and revised our by-laws under the guidance of Donald French. 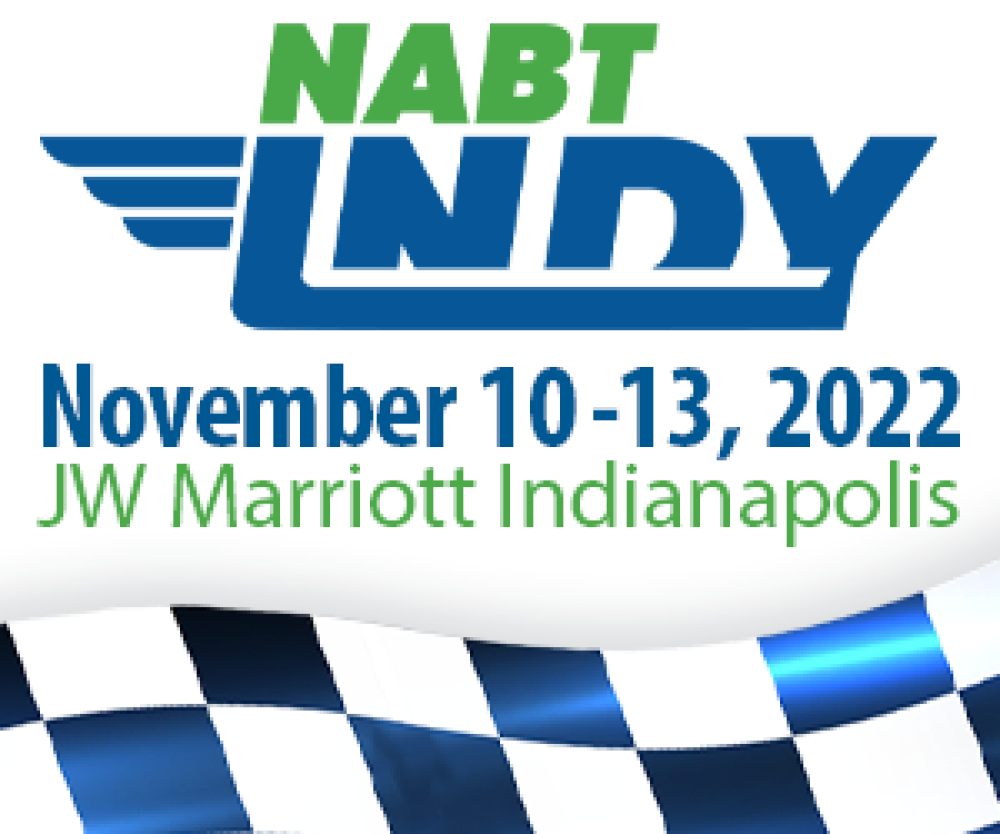