The 5th Annual Biology Education Research Symposium was held on Thursday, November 21, 2013. Presentations were accepted through a double blind peer review process that was open to biology educators and researchers at all levels.

We extend a special thank you to our reviewers for their time and detailed feedback.

ABSTRACT: Journal articles are a key method used by working biologists to communicate their findings, and undergraduates are capable of reading and gaining much from analysis of primary and other scientific literature. With collaborators Leslie Stevens (University of Texas—Austin) and Kristy Kenyon (Colleges of Hobart and William Smith), I have developed and tested a new learning/teaching strategy called C.R.E.A.T.E. (Consider, Read, Elucidate hypotheses, Analyze and interpret data, Think of the next Experiment), that uses scientific literature as the focus for understanding science. C.R.E.A.T.E. provides novel and adapted pedagogical tools (concept mapping, cartooning, figure annotation, sentence translation, data analysis templates, experimental design and grant panel activities) for students to use in decoding primary or popular-press scientific literature. Classes run lab-meeting-style with active discussions about what data mean, how conclusions were reached, possible alternative interpretations, and considerations of how a given study could be followed up. Late in the semester, classes develop single surveys of questions about “life as a scientist” that are emailed to all authors of papers analyzed in class. The varying responses of PIs, postdocs, and graduate student authors to the same questions provide students unique insight into the diversity of the lives and motivations of “the people behind the papers”. Both in courses for first-year students and in upper-level capstone courses, C.R.E.A.T.E. produces (1) significant gains in students’ ability to “think like scientists” (critical thinking, content integration, experimental design ability gains) and, equally important, (2) significant gains in students’ understanding of what scientists do, why they do it, and “who” can become a scientist. I will discuss why I believe this approach is optimal for 21st century biology students, and outline ways to extend the C.R.E.A.T.E. strategy to high school students of biology.

ABSTRACT: Using the Motivated Strategies for Learning Questionnaire (MSLQ), self-efficacy was evaluated at the beginning and end of the semester in an entry-level biology course for biology majors. There was a significant difference in self-efficacy from the pretest to post-test on two questions. The students’ self-efficacy significantly decreased on questions “I expect to do well in this biology class” (p=.06) and “Considering the difficulty of this biology course, the teacher, and my skills, I think I will do well in this class” (p= .033). Moreover, even though the differences in the other six questions were not significant, they showed a downward trend between the beginning of the course and the end of the course in regard to student self-efficacy. We found a statistically significant difference in biology course grade and overall GPA, t (.70) = -1.77, p=.082, indicating that overall GPA was higher than the students’ grade in their biology course. It appears that students have an inflated perception of their skill level in college level classes. Helping students develop metacognitive skills might help them transition from a high school setting to a competitive college environment and will help retain valuable students in STEM majors.

ABSTRACT: The design, implementation and assessment of a novel, two-track, reformed introductory biology sequence are described in this paper. Course reform was based on recommendations from the 2009 Vision and Change report from AAAS. Both tracks were based on guided inquiry, with an emphasis on constructivist pedagogy. One track included only students who entered with Advanced Placement Biology credit (N=24), who were given a “content-free” course that focused for the entire year on the investigation of the phenomenon of vanishing amphibians, from molecules to ecosystems. The other track included the remaining students (N=68), who received more direct content instruction but through the use of numerous student-centered, active learning methods. Students in the “AP Scholars” section had higher and more consistent levels of prior knowledge, but both sections made identical normalized learning gains and expressed satisfaction with the course, particularly the reformed aspects. The “AP Scholars” identified strongly as scientists and enjoyed the investigative nature of the course. The two-track course is now in its second year, and changes are being made in accordance with the lessons learned from the first year. This two-track system could serve as a model for other institutions looking to change their introductory biology sequence.

ABSTRACT: This study investigates the impacts of assigned online videos on student learning. In an introductory biology course, students watched 7 short (~17 min) online videos for a digestion unit, combined with active learning in class. By tracking access, one-third of students were found to be avid watchers, viewing each video twice, while two-thirds of students were poor video watchers, watching ~ 30% of video content. Test performance in this “flipped classroom” was only marginally better than in a previous cohort taught traditionally, and poor video watchers did not significantly perform worse than avid watchers (they appear to have used other resources). Nearly all surveyed students had very positive feelings about the flipped classroom. In a biochemistry class, students watched 8 short (~17 min) introductory videos followed by a quiz, over one semester. Video watching was consistently ~ 100%, and, on a final exam, students performed equally well on pre-lecture video questions and questions on basic material taught in class. These data suggest videos work well to teach introductory material and free up class precious time, are generally well-received, but only utilized by about 1/3 of students if viewing burden is heavy or students are not incentivized.

How do Biology Majors Conceptualize the Concept of Animals?

ABSTRACT: Several terms commonly used in science have separate scientific and everyday meanings, such as ‘animal.’ Although by the third year in their program, biology majors should have a scientific concept of animals, they may also still have an everyday concept. The everyday concept typically refers to vertebrates, whereas the scientific concept includes vertebrates and invertebrates. In biology classrooms, upper-level biology majors were asked to list five types of animals. Then, students were given explicit direction to reflect on the diversity of the entire animal kingdom as they provided another list of animals. Immediately afterward, students were shown a series of photographs and terms and asked to identify each as an animal or non-animal. On their first list, students typically used an everyday concept of animal and listed mostly vertebrates, especially mammals. After explicit instruction, their lists became more diverse and commonly included invertebrates as well. When asked to identify examples as animals or non-animals, students also typically used a scientific concept. This study serves as an excellent example of the need to use explicit instruction in the science classroom. Although students knew the scientific concept, they still initially used their everyday concept, even though they were in a biology classroom. 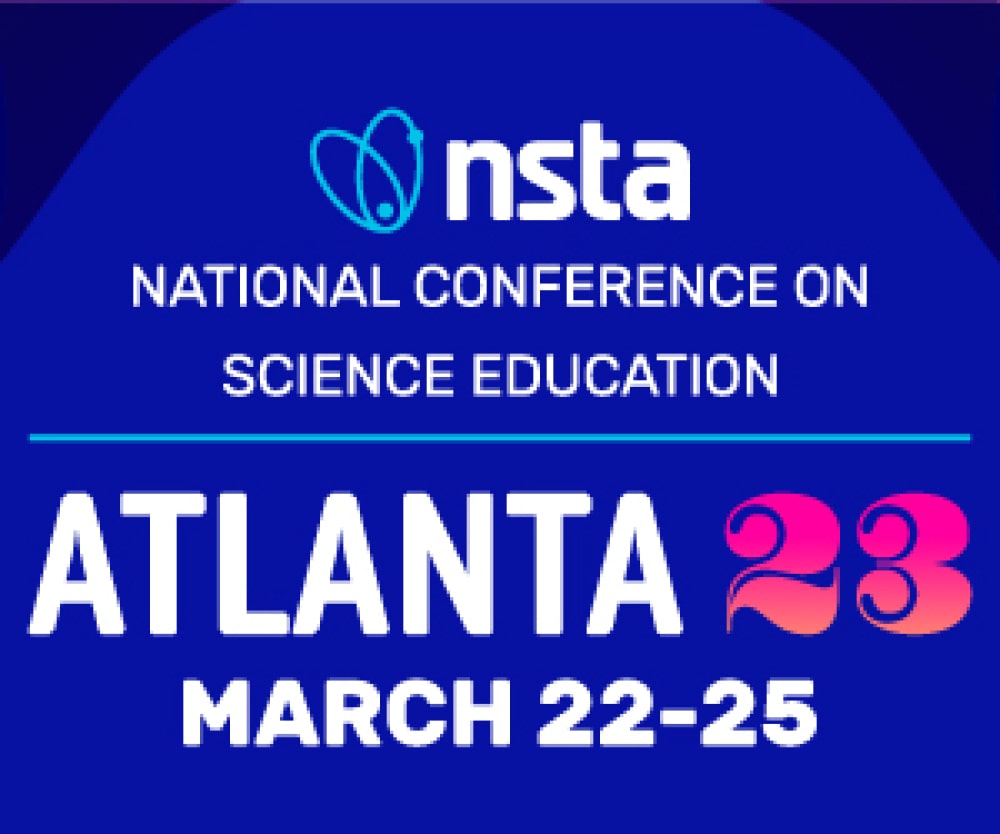 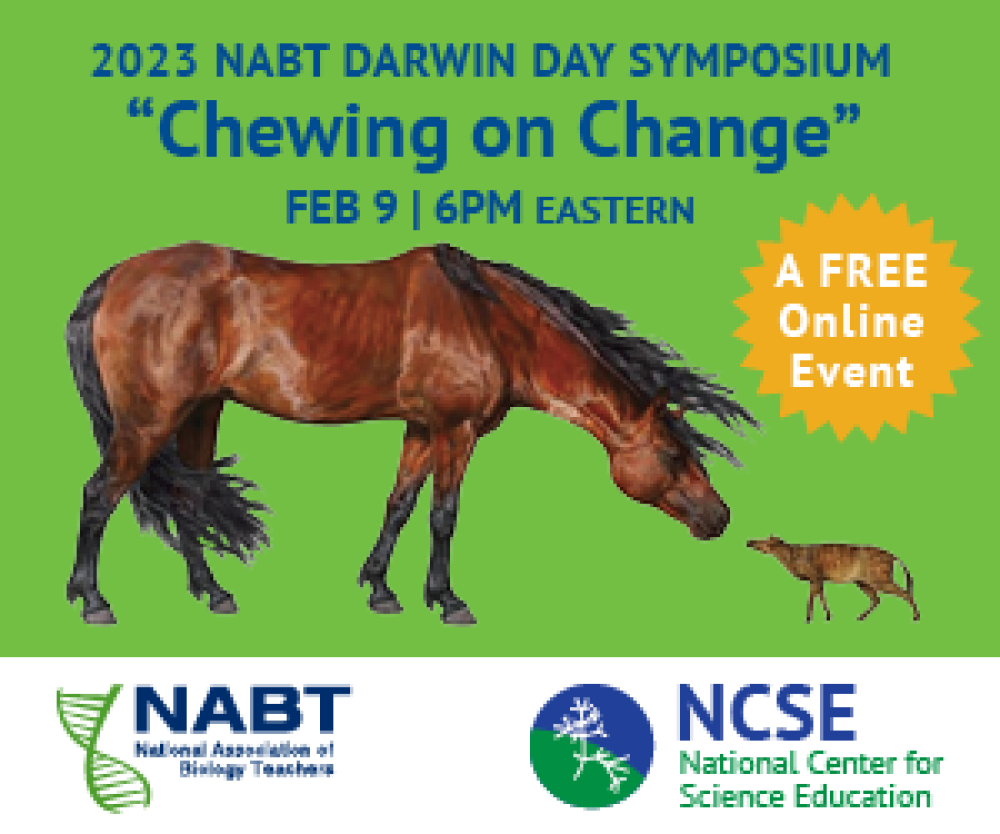 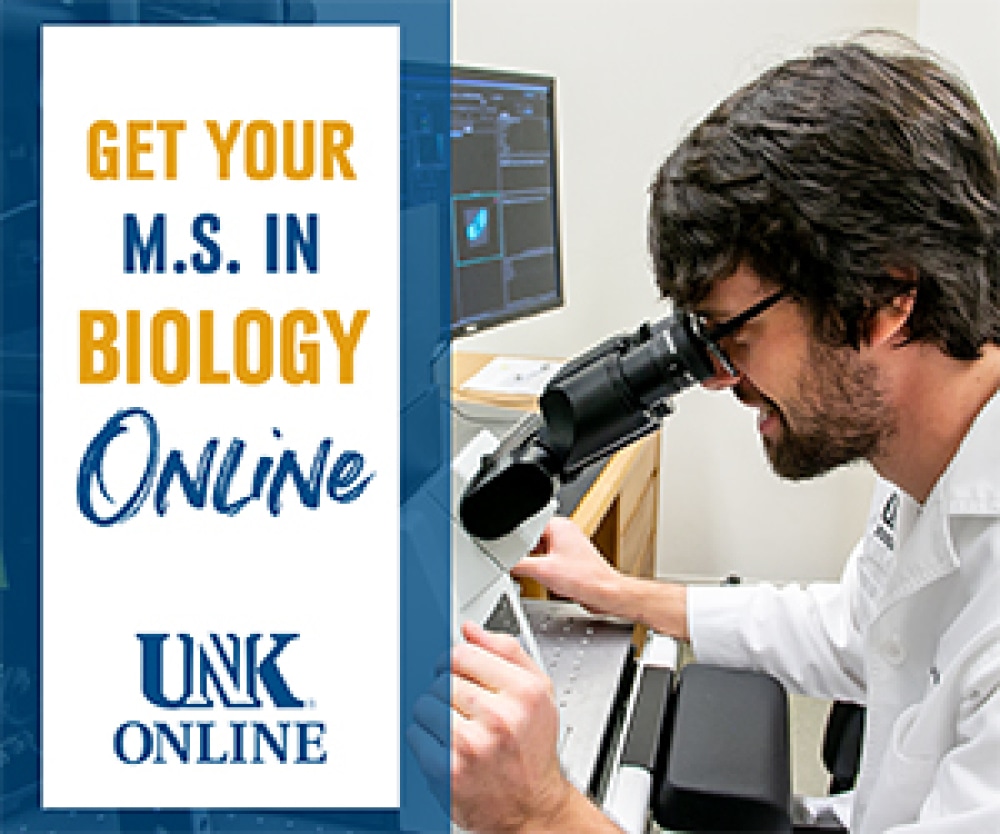 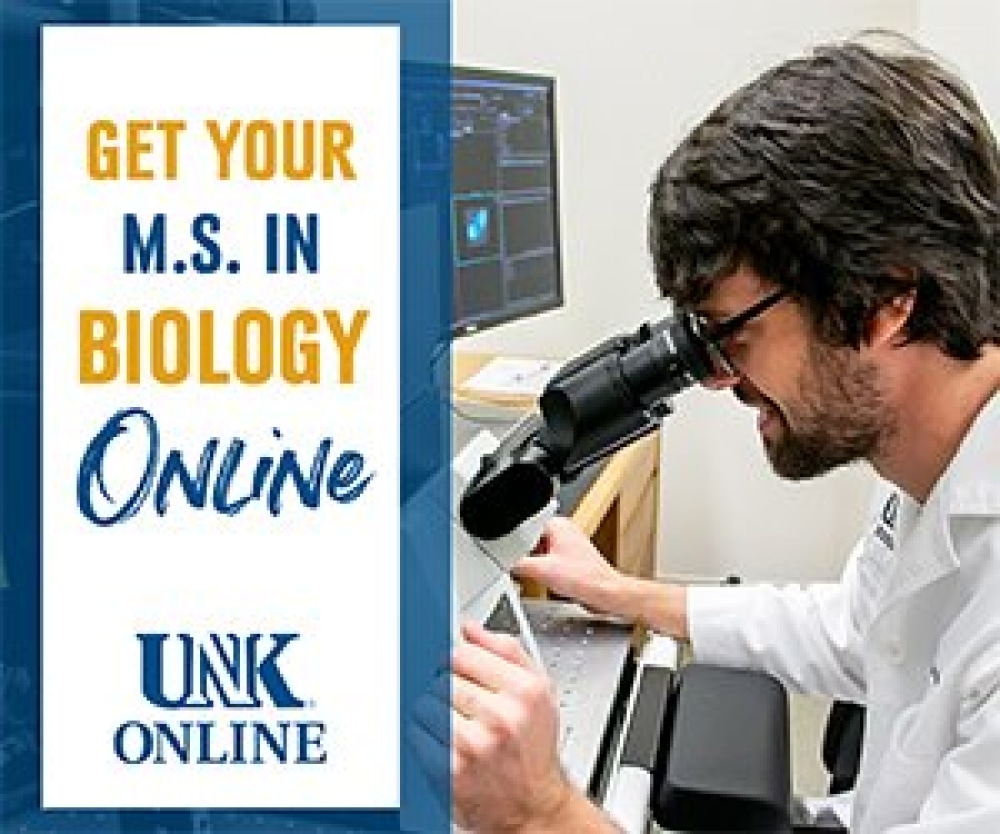